North East of India congrisses of 7 states which have hilly terrains and dense forests. These states include – Arunachal Pradesh, Assam, Mizoram, Nagaland, Meghalaya, Manipur, Tripura and Sikkim. This region spreads over a large area of 262000 sq kilometers and borders with Myanmar, Bhutan, Tibet and Bangladesh.

The largest state of this area is Assam which has Dispur it’s capital. The other states of this area are isolated and best way to travel is to reach Guwahati. These 7 states of North East are popularly called the “Seven Sisters” on account of Interdependence of these states. Sikkim is the nearest state of this region and termed as the “brother to the seven sisters”. It has the highest mountain cliff of Kangchanzonga . Sikkim has a mixed population of Bhutias, Lepches and Ghorkhas. It you make a plan for North East Tour Packages you should choose Sikkim also as your travel destination where you get to see the charms of Gangtok city and the Nathula Pass.

Similar to Sikkim Manipur is an integral part of North East India Tourism. As a vacationer you explore the charms of Laktak Lake which is the highest lake. You get to see the local craft of the lady weavers and visit the destinations like Bishnupur and Ukhrul. Arunachal Pradesh and Meghalaya has their own charms.

Besides the central diversity in North East you have the best culinary experience when you savour the pork chips of Nagaland, Tenga fish of Assam, Tungtap of Meghalaya and on. People speak their nature languages such as Assumes, Manipuri, Khasi, Tripura etc. thus more or less 200 languages and dialects are spoken in this region. 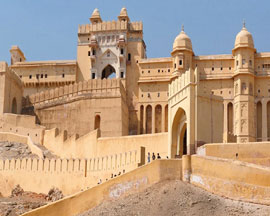 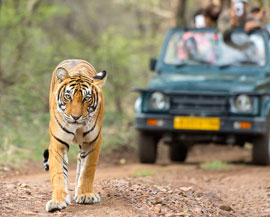