Music plays a vital role in the life of humanity. This is recorded by Shakspeare. “ If music be the food of Love play on” in the English literature. Indian literature is also replete with the importance of music & dance traditions in India. We find the first nomination of music in nal by which it is considered the universe is born. The first musical instrument in India is the Damaroo of Lord Shiva. The present music form has the roots in sarveda. Similarly the first dance tradition is the tandav of Lord Shiva and the present dance traditions in India has can be traced back from Natya Shastra. 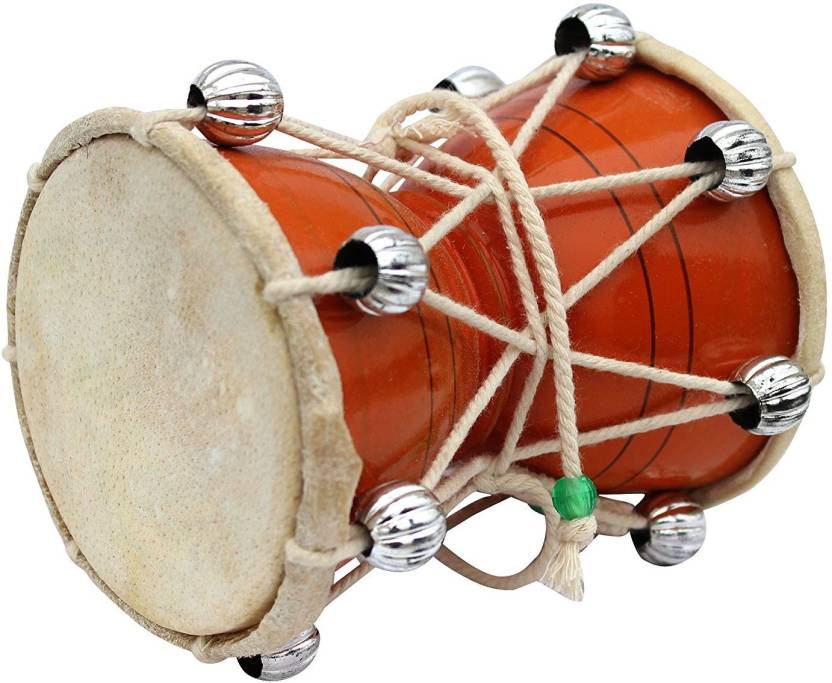 The uniquely of India dances in the fact that they are devotional and body is used effectively to express this moods.

What are categories of Indian Classic Music 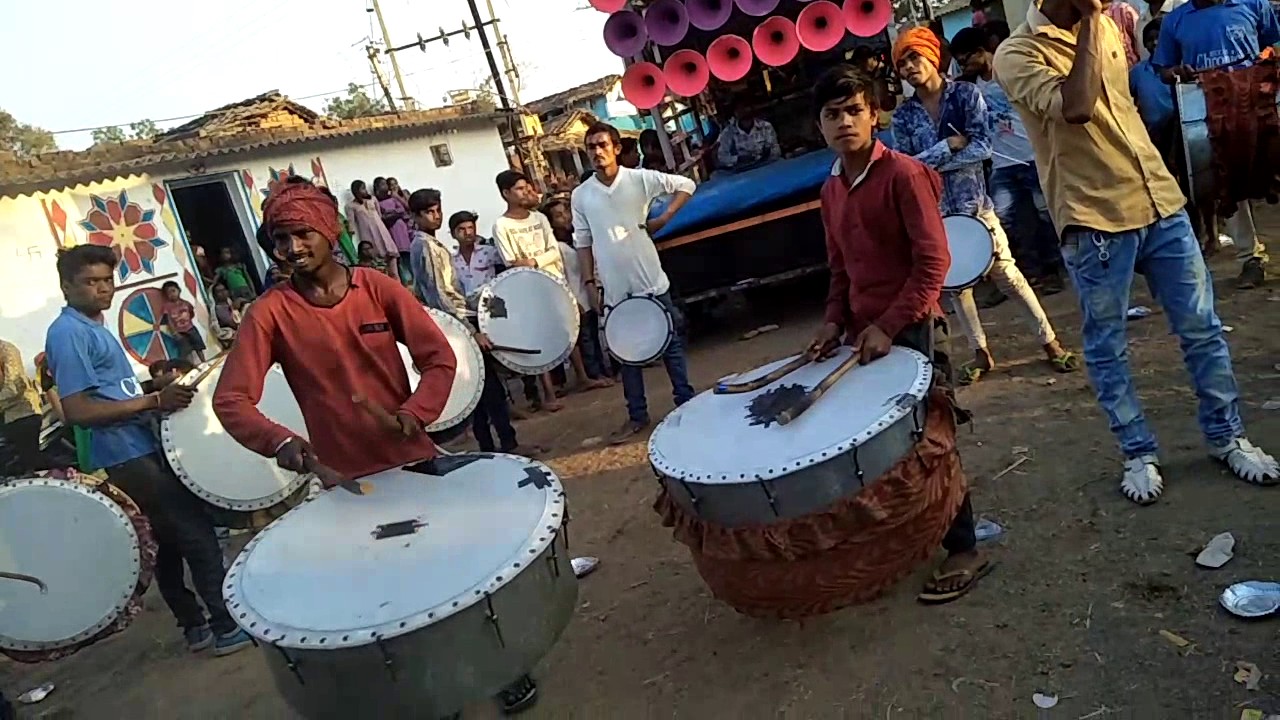 Raga & Tal have vital role in the formation of musical notes. Raga is the meloclic form where the Tal the ring theme form Ragas try to evoke the human emotions with the environment and thus they are hug at a fired time of day or night. The seven swaras- Sa, Re, Ga, Ma, Pa, Dha, Ni are the key to the Indian music. 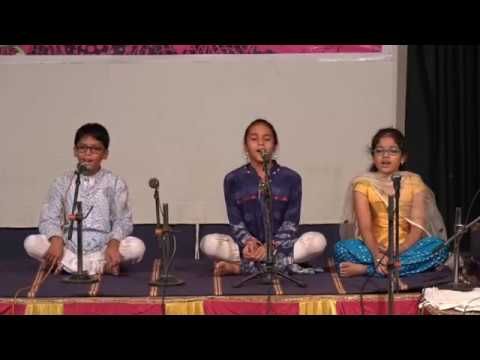 This is one of the forms of vocal Indian music. This is supposed to be the oldest form of music. Purandara Das is known as the father of carnatic. The key focus is on the devotional themes. The sapta talas- Dhuruva, Matya, Rupka, Jhampa, Triputa, Ata and Eka Talmasare the basis for rlythim. The sangs composed by Tyagraga and Muthuswami inspire the modern performances and the audience.

There are various forms of Hindustani music. Following are mentioned some popular forms of vical music.

Why tourist arrivals to India from U.S.A is surging?

Bilsad – One of The Oldest Temples in India