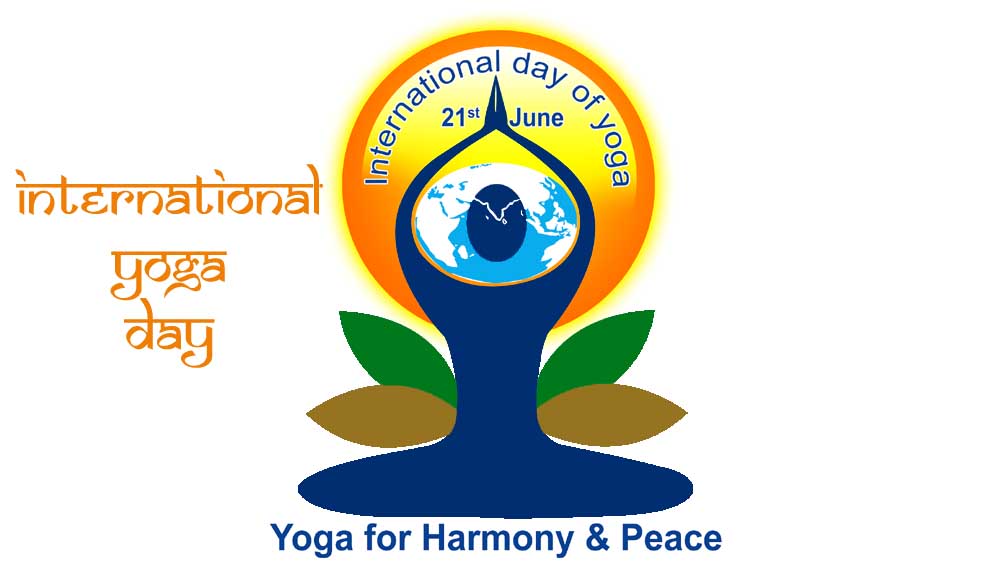 The  Yoga International day is celebrated on 21st June 2020 on Sunday. In India the 6th international day of Yoga  will be held at Leh, capital of Ladakh. This event is lead by the Prime Minister Shri Narendra Modi in Leh in between 15 to 20 thousand people.

This information was given by the Ayush Minister Mr. Shripad Naik on March 11, 2020 before the lock down in India on account of corona crisis.

Yoga word derived from the Sanskrit language word ‘YUJ’  means to join. Yoga is the ancient art of India. It is both physical and spiritual exercises. In yoga we practice breathing techniques, physical exercise and meditation. It is a complete medical science discovered by the saint and sages in India.

Who was the father of Yoga?

In India Patanjali is known as the father of modern yoga. Patanjali gives code all aspects of yoga in to a format known as yoga Sutras which is a collection of 196 verses on complete yoga. Who introduced yoga to the western countries?

The ancient art of yoga was introduced by the Indian sage called ‘Swami Vivekanad’ during the world fair in Chicago in 1890s. Swami Vivekanand  gave the demonstration of different yoga postures to the world during his Chicago visit.

Who decided to celebrate this  Day and when ?

When was the first Yoga International Day celebrated?

The first yoga international day was  celebrated in Delhi at Vigyan Bhawan, Raj path of date 21st June 2015. This function was  lead by PM Modi with 80 foreign countries dignitaries. In this event around 40,000 people performed  the postures of yoga at the same place.

History behind the Yoga International day

In September 2014 Indian Prime Minister Shri Narendra Modi proposed to celebrate this day during his speech in United Nation General Assembly. The historical moment came  when this was approved by 177 countries out of 193 members on 11 December 2014.

Why the Yoga  day is celebrated on 21st June?

The 21st June is the longest day of the year in the northern hemisphere and the sun begins to move from North to south direction which is the transitions period and the best time for meditation.

What was the theme of last five Yoga international days?

Read more blog:- Get To Know Before Visiting Taj Mahal

What is the theme of Yoga International Day 2020? Why  Leh is chosen  to celebrate the yoga international day 2020?

The celebration of this day will be an exceptional thing as first time they choose to celebrate this event in Leh which is high altitude region. They would like to give the message to the entire world by conducting yoga on high mountains that this is the best thing which you can practice anywhere anytime anyplace this gives you 100 percent benefits. In this event around 20,000 people can join this special event which is lead by Prime Minister Shri Narendra Modi. 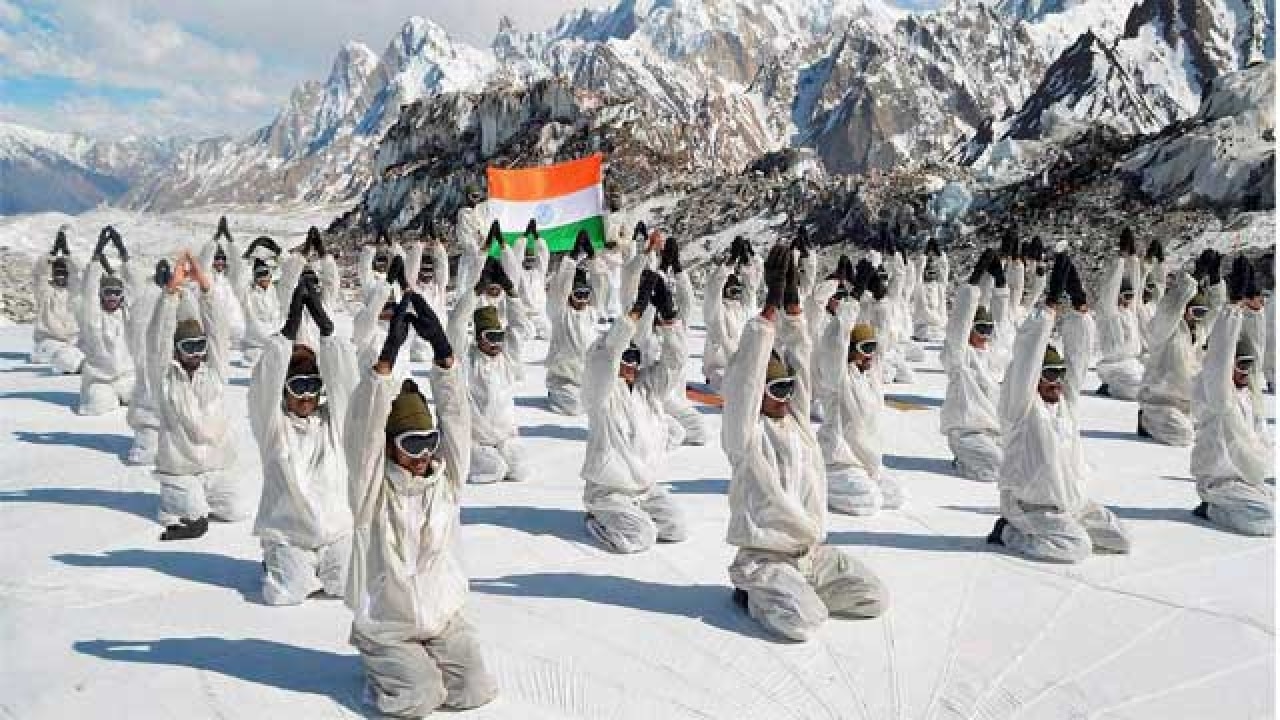 What is the importance of yoga in modern Life?

Yoga is important to every people living on this planet. More than 200 countries celebrate the  International day to aware people about the benefits of yoga. Yoga is a complete medical science and you will cure from so many diseases by practicing this art on regular basis. Apart from this it also helps you to provide the mental peace during the busy modern life. Yoga is also the spiritual way to connect you from god. 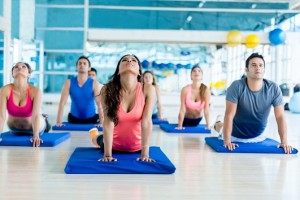 How many countries celebrate the day?

The International day is celebrated in more than 192 countries with great enthusiasm. In present it is most famous in USA and whole European countries. At present In USA yoga is the billion dollar business.