This blog is based on my reminiscences from my childhood when I did my first boat trip to adolescence. I try to sketch out the drastic changes which took place in almost 4 decades in the sphere of science & technology, transport, economic standards, and social fabric. A lot has been seen and some for the betterment while others lead to degeneration. The degradation of values, human relations and spirituality and thought, as it is a vital truth that every occurrence has pros and cons. 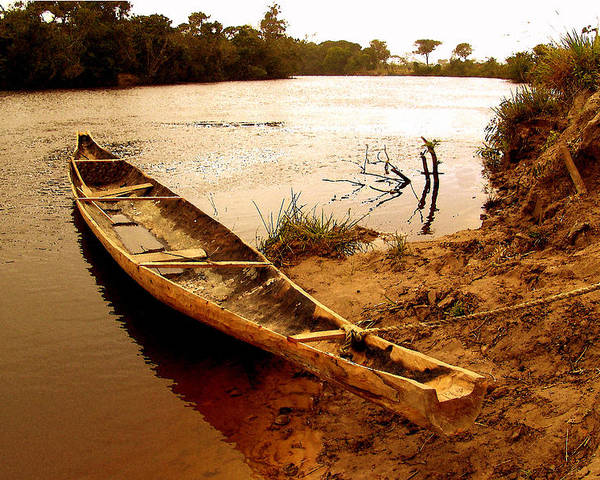 I would like to drag you back to the time around 40 years back when I had to travel as a child on a boat trip to my village. I hail from an area of gangetic plains amid the land of two rivers- popularly known as Doab (the land of two rivers) where the river Ganges and the Ramganga circulates the perennial life force and at times inundates the native land and inhabitants with the fury of water, thus both ways the river is worshipped by the common folk. That time we did not have the road access to my village and the only medium was to travel by the waterway. 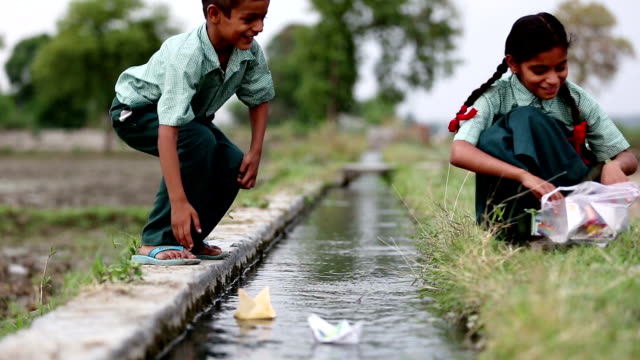 I recall the day when I had the first step into the frail boat along with the parents. As a child, I had some inquisitiveness mixed with the fear which I was able to overcome under the protection of my parents. When father ascended the boat I with some inhibitions paved my way to the skiff with the help of my mother.
The boat was unfurled by the keeper and the fellow travelers started chanting “Ganga Maa ki Jai” thus hailing the river Goddess.

I went to the core of the boat with the boatman and was gazing at him how hard he is struggling against the water flow while rowing the boat. Though he was lean in body but with his dauntless courage, he was steering the boat among the blue water of Ganges. I was indulging in the splashing of water that used to come sometimes or poking my small hands into the water. At the place after the couple of hours boat journey, the boat was halted for lunch where I witnessed some activities and dared to ask questions from my father which were somehow responded by him with a tinge of religion. Pollution in the Ganges

The question provoked my mind- Why people are worshiping the river? While they are shadowing across the river by sarees the answer of my father could satisfy my child psychology that times to some extent. Now after the elapse of 40 years I realize the essence of those rituals about the Ganga worship and salute to the deeds of the government about the Ganga Action Plan such as Namami Gange. Can you imagine the first attempt of merging the city sewage system was done by the British in Allahabad and Varanasi? Thus they tried to spoil the cultural roots, not only making the water polluted but an encroachment on our culture.

The Indian masses believing “Jal hi Jeevan hai” (Water is life)
In these past years we have made a mess of the environment-The country is facing health hazards on account of scarcity of potable water, pollutants and foul gases create smog in our capital cities. This is an alarm bell and still, we are ignorant even the authorities. The government declares for a ferry ship from Delhi to Taj Mahal but imagine how it can operate in the shallow waters of Yamuna. 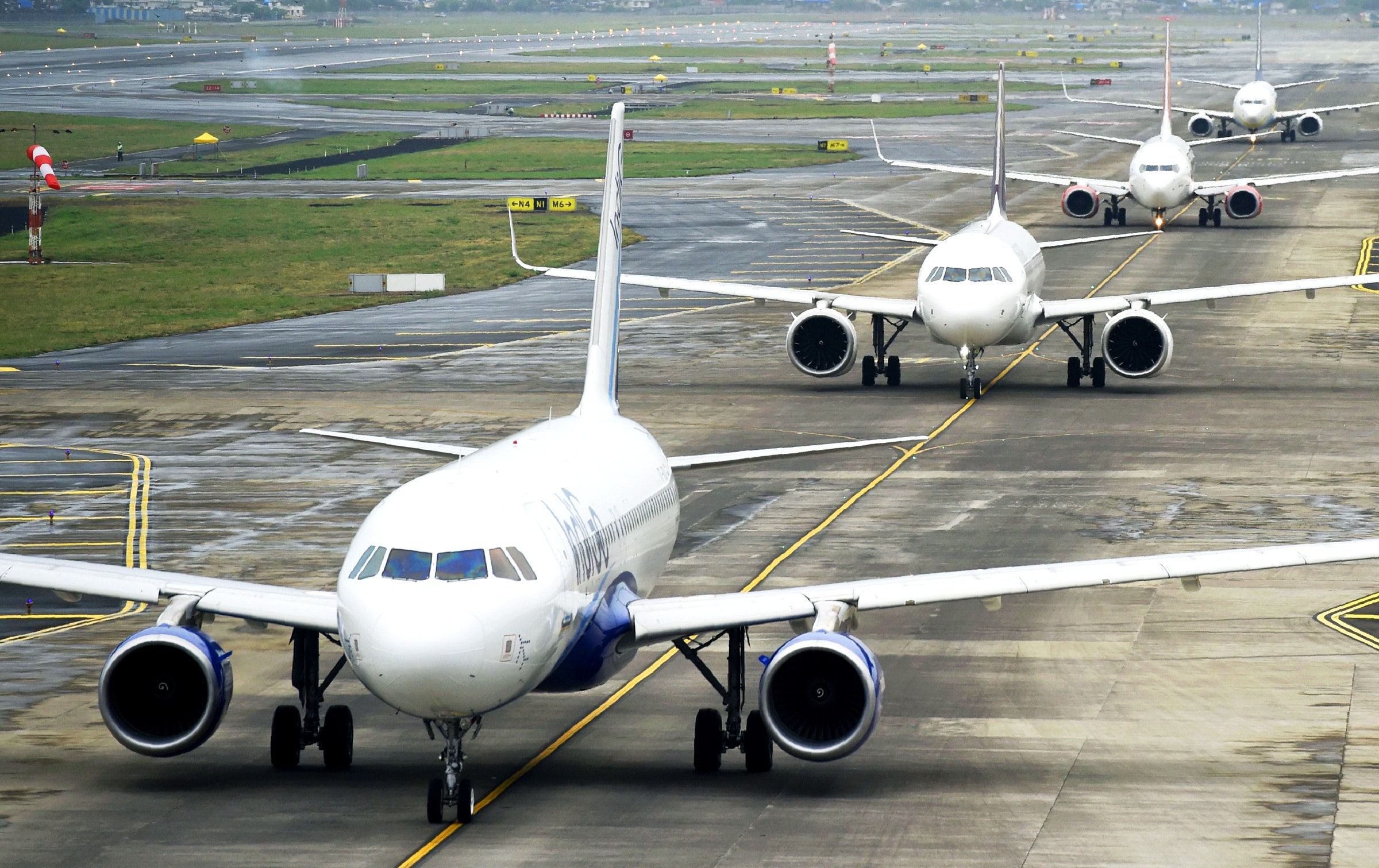 As a child in my junior classed I was introduced with the morality stories of Panchatantra and the fables of the interdependence of humanity on nature’s bounties. While I made my first rail journey 35 years ago by the steam engine, I was amazed to see the locomotive working- feeling awe and surprise.

The fear of a child’s heart to see the engine running on the rails and coming on the platform seemed to come over me, but surprisingly when I alighted the train, I found myself stunned to think how this machine is dragging this massive train. Startled I was, so could not prevent myself to put forth a question to father, a simple one-“how this engine is working”? Father simply replied- “by coal” I asked: “who made the coal”? He replied God created nature and nature has bestowed on us such amazing gifts. Now one year back when I made my journey with Vande Bharat Express from Delhi to Varanasi, just after settling my bag I had the cozy seats and started pondering over my first train journey. From steam, we came to diesel locomotives and finally to electric. But now I missed the Old whistle. While coming to the moral values the old whistle of moral values we are losing day by day with the over dose of western principles, Now the nuclear families being the norm we have moved on from the idea of joint families and miss the tales told by Grandpa’s.

I saw most of the traveler’s were strangers to themselves, just playing with their mobile phones and confined to themselves only. Being a part of the India Tourism few years back I had the privilege of being with an Austrian lady who originally hailed from US she retorted that after so many years she saw the same fake smiles on the human faces as she travelled on the Delhi to Agra Gatimaan express train she was lamenting on the India fast becoming a clone of American culture and values. 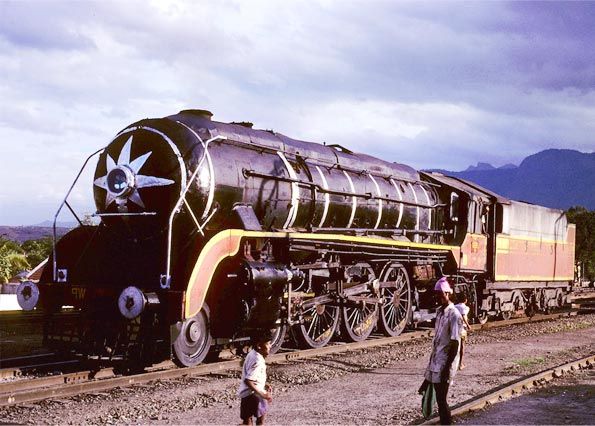 I had a newspaper before me with the news of the collective rape incident of an innocent girl and her murder, such brutal and inhuman attitude by the human creation, this land which has produced the lady figures like Apala, Ghusa, Lilavati, Sarojini Naidu and so on and so forth. Since the inception of Indian civilization, ladies have found prominence and full liberty in society and they have created miracles by propounding several theories, philosophies. We have produced the mother figures like JiJabai who gave birth to the nationalist like Shivaji Maharaj.

The woman rights and liberty and ensuring their full protection is the social responsibility. This cannot solely be created by laws but by changing the mental block. We should teach the young ones about morality, respect to women and nature and this can work as an emergency hammer to break the ice of perplexities.

The western philosophy of consumerism has turned the Indian lady and its body into a saleable item, This age of advertising where all the gadgets, consumer items require a pretty looking woman to endorse the product, this is a far cry from our original ethos where women were worshiped, no ritual was complete without the participation of the fair sex, Culture and exchange of values is certainly a two way process as we enjoy the Mc Donald Burger and Kentuin fried chicken its imminent that the values and culture will also come along.

Trip to Airport in Delhi

My first trip to the airport a couple of years back again left me with so many questions. Just as I entered at the point of security frisking, as usual, I had to go through the security checks of bags, pockets even the water bottle I was carrying. I was asked to throw the water bottle or to drink it. I was again pestered with the question of why? Found the self-narration as an account of terrorism. I think for what we are fighting? Just for money, land, religion or ideology. The basic cause I think is the lack of intolerance respect for others and loosening fabric of peaceful cohabitation.

The theory of Global and Sarve Bhavantu Sukhinah (All should be happy) can create miracles I find the idea of “good fences make good neighbors” not relevant in the present scenario. In the past century the humanity fought two world wars leading into the suffering that humanity had never seen before; probably religion will be the reason for the third war.

Days Before Christmas 2019 Made Me Lame