The two cultural cities of Uttar Pradesh state are the hub of tourists, namely Varanasi & Agra. Varanasi is the cradle of Hinduism and is considered one of the oldest cities in the world. Thus it is the haunt of those tourists who want to gain cultural insight into India. Similarly, Agra city is famed all over the world with the presence of the Iconic Taj Mahal and other notable monuments built during the Mughal and pre-Mughal era. Thus millions of tourists do Varanasi to Taj Mahal Tour or they travel from Agra to Varanasi. 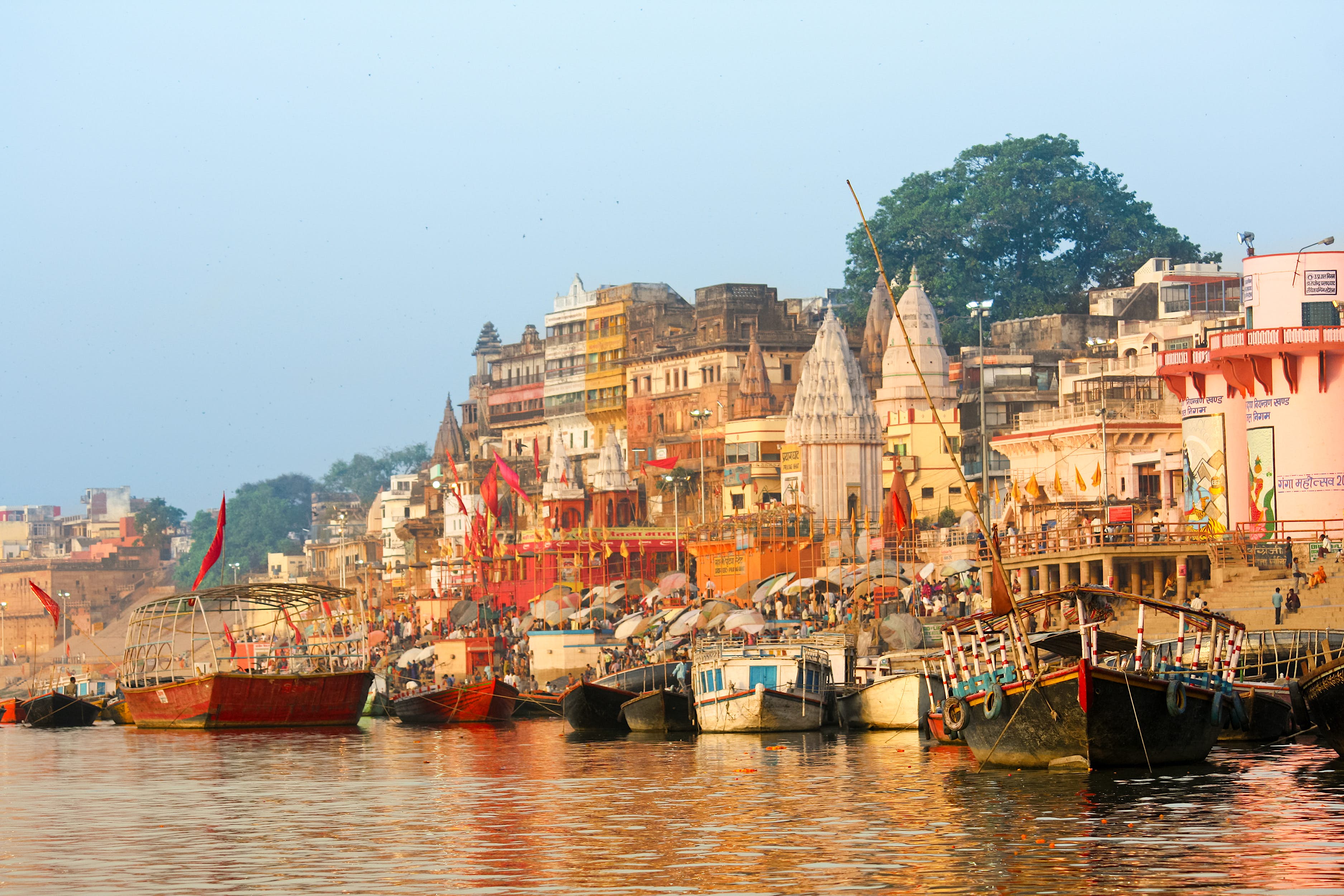 Varanasi is famed with the Vishwanath Temple dedicated to Lord Shiva on the one hand. On the other side, it has a famous Buddhist site- Sarnath. So far travelers from India or any part of the world fly from Delhi to Varanasi either in search of respite in the Duhamel Stupa or to adore Lord Shiva or to be a witness to the last death rituals of Hindu Religion at the Dashaswadhotha Ghat such tourists after the completion of the Varanasi journey, plan Varanasi to Taj Mahal tour for 2 Days. 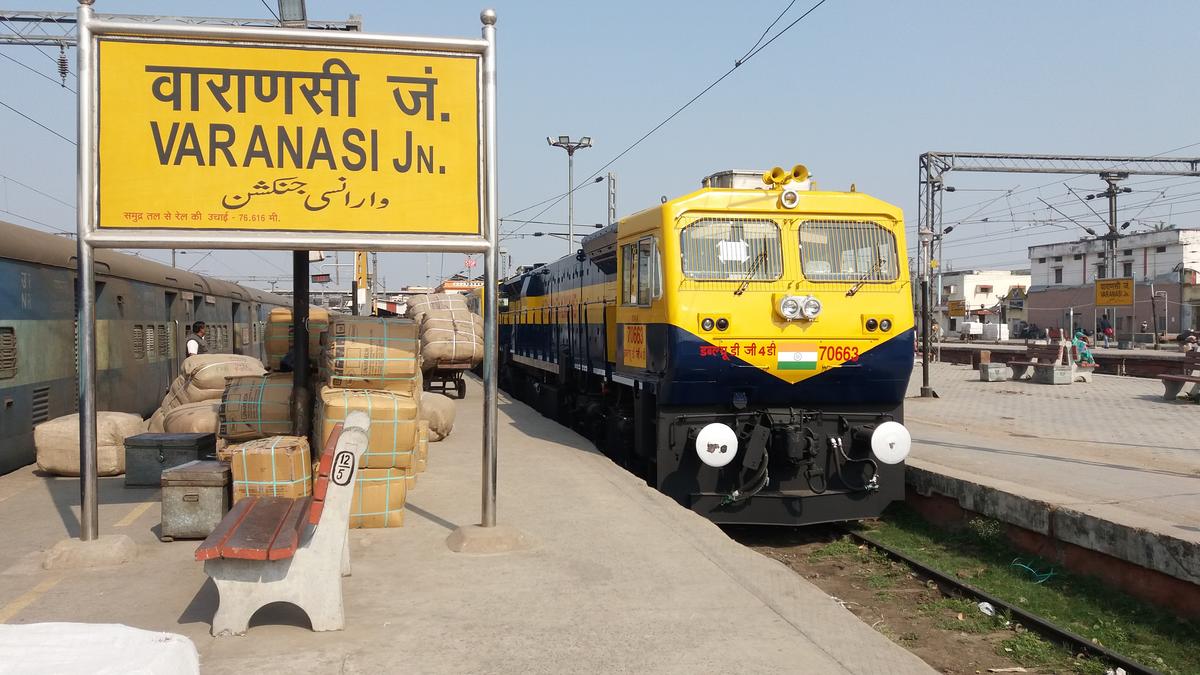 How to Reach Varanasi to Agra
So far there are two options to reach Agra from Varanasi. The first is to by road and the other to take an overnight train from Varanasi to Agra. There are several trains which ply on between these two cities. Besides, there are few trains bound to Delhi and do not touch Agra railway stations. If you catch such a train, you can disembark at the Tundla railway station. This railway station is nearly 23 km far from Agra and one can easily get Agra from there by hiring a cab or using the public transport system. You have another option to travel by road. Varanasi to Agra road distances are nearly 650 km. There was a time when this journey used to take nearly 12 hours. 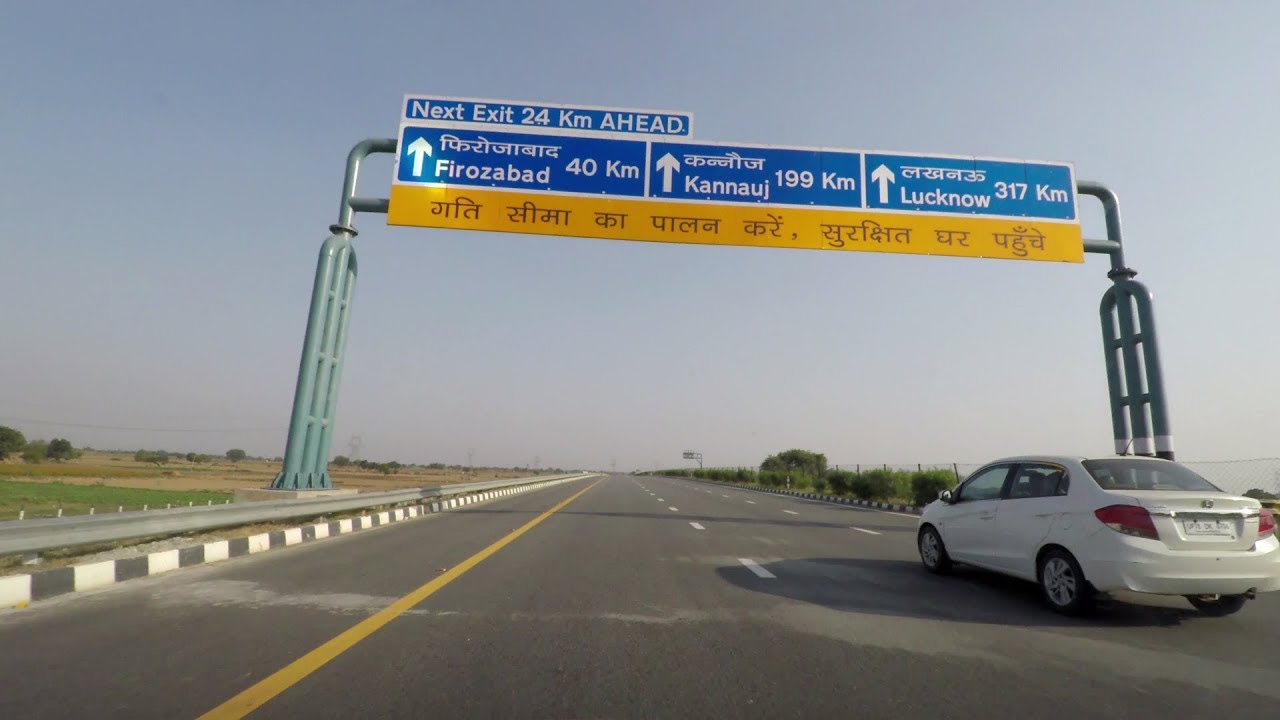 The newly made Agra Lucknow Expressway has shortened the distance between Agra to Lucknow by nearly 100 km. This made it easy to do one day Taj Mahal Tour from Lucknow. It also made feasible for the Agra people to reach to capital city within 3 hours, finish the work and return the same day.

In the same way, Varanasi to the Taj Mahal tour by road has been made smooth. Now in case you are unable to get the train reservation, you can plan Varanasi to Agra tour by road. This is so comfortable to travel Agra by using the expressway.

Varanasi to Agra Tour by Air

This is a good move that under regional connectivity Agra is going to be connected with Varanasi. The proposed flight between Varanasi and Agra is going to prove a boon for Varanasi tourists, as well as Agra tourism.

Indigo airlines are planning to operate a cheap flight since 27th March between Varanasi to Agra. Besides this, if the Taj Mahal lovers want to travel from Bangalore or Bhopal or Lucknow, they are also likely to be benefitted from some other flights in the coming days.

There are lots of religious tourists who wish to visit the Birthplace of Lord Rama from India or other countries. They also wish to visit the Agra Taj Mahal such tourists can fly either to Lucknow or to Varanasi. From Lucknow, Ayodhya is nearly 80 km and can be covered in a day by car. Similarly from Varanasi, you can cover Ayodhya and visit famous temples. The purposed flights between Lucknow and Agra, Varanasi and Agra are going to be very useful to such tourists who want to visit the Agra highlights such as Taj Mahal, Agra Fort, and Fatehpur Sikri.

7 must visit places in Agra besides Taj Mahal