The world is badly affected due to the Coronavirus. But lockdown could not lock down the Jio-Facebook deal. The whole world is in fear of this dangerous virus which has killed more than 2 lack people all around the world. More than 200 countries are affected by this virus and reported everyday confirmed cases and death throughout the world.

The major affected countries are China, America, Italy, Spain, Brazil and Uk. The number of deaths in the USA is more in comparison to any other country this dangerous virus killed more than 54000 people only in the USA. When we are talking about India Prime Minister Modi declares the complete lockdown from 23rd March until the 3rd of May and in India also there are 26000 positive cases reported until date.

This situation change the scenario of the economy of the whole world and every businessman of the world losing millions of dollars every day due to this there are so many biggest businessmen of the world come together to save their business and future. China has recently bought the shares of so many big companies in the USA to breakdown the US economy. Recently one of the richest businessmen of India and The Owner of Facebook the Mr. Mark Juckerberg also sign a deal to with Mukesh Ambani the owner of Jio to buy the shares of his company.

Read Related Blog :- How Coronavirus is going to Affect India?

What is the deal between Jio-Facebook?

Recently the owner of Facebook Mr. Mark Juckerberg sign the deal of the Investment of  INR 43574 crore rupees In Jio to work on the different platforms of Jio such as Jio tv, Jio Cinema, Jio mart, Jio saavan etc. This biggest deal will fix a seat of Facebook on the board of different Jio platforms. 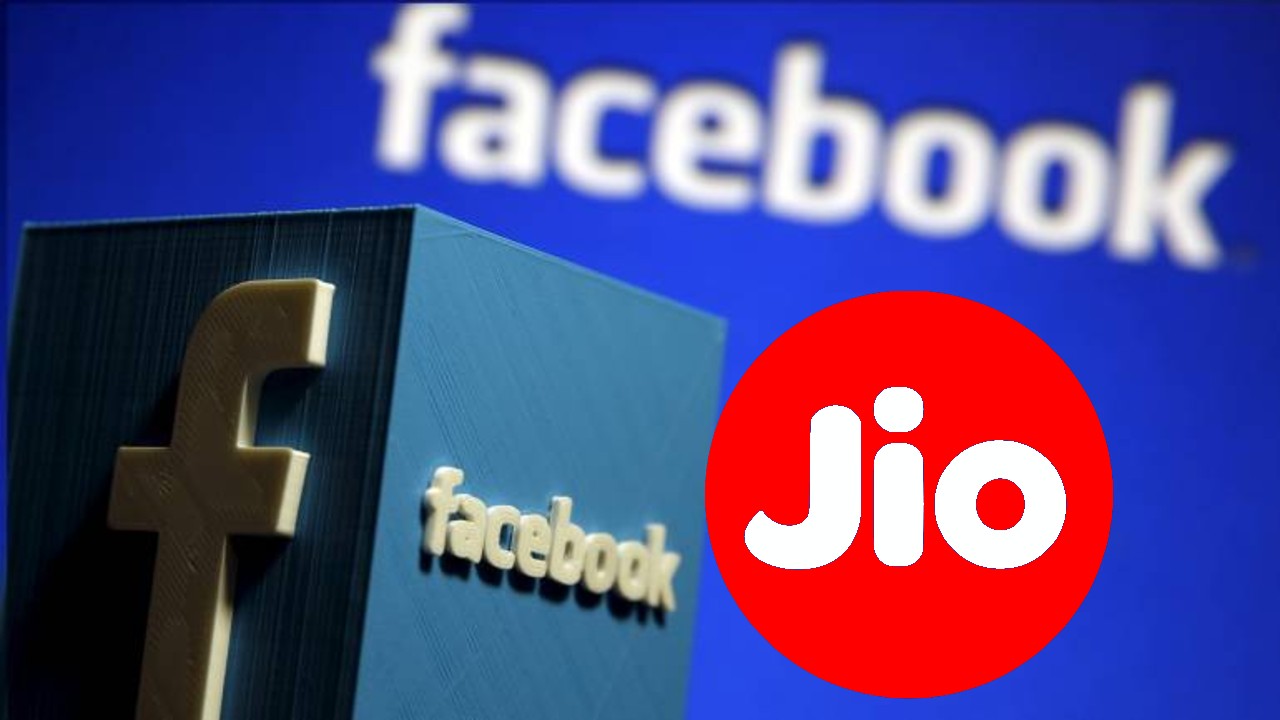 Effects of the Jio-Facebook deal

One this deal will get signed with Facebook owner Mr. Mark Juckerberg the company shares rising once again and the owner of Jio Mr. Mukesh Ambani will became the richest man of Asia after surpassing the founder of Ali baba Mr. Jack Ma. This deal will also save the future of Jio which is regularly seen fall in his shares during the Lockdown period.

Who were the heroes behind the deal?

This deal was pending between Mr.Mukesh Ambani and the Facebook owner Mr. Mark Juckerberg for 14 months but it did not result. Recently the daughter Isha Ambani and son Akash Ambani of Jio owner will took the step to get finalize the deal of his father and he continuously visits the Facebook office in the US to give speed to this project of Mukesh Ambani. 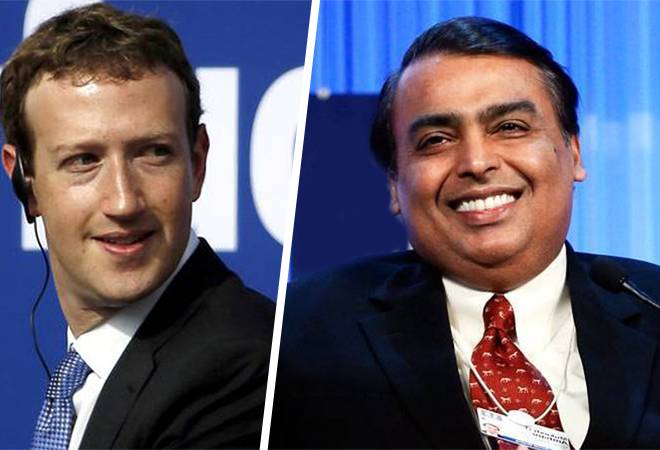 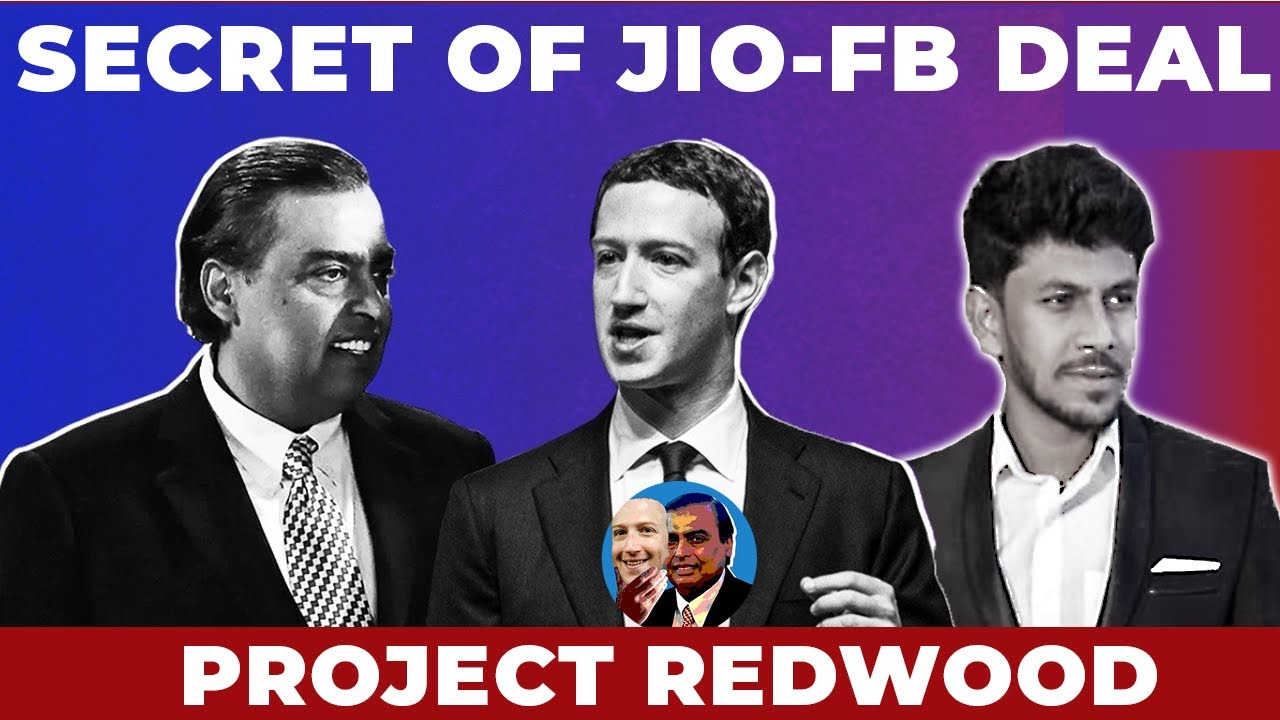 When these deals get speed to be signed?

This was an old project which took place before 14 months during the meeting of Facebook and Jio owner. But recently this project will get speed to be finalized when Facebook appointed Mr. Ajeet Mohan as the India head of the company. The owner of Jio Mr. Mukesh Ambai making a core team of 30 members including his son and daughter to complete this Redwood Project and this was a secret mission until the finalization.

They also set a time limit of 14 months to finalize this task. The main experts of this team are Manoj Modi, Pankaj Pawar, and Anshuman Thakur. 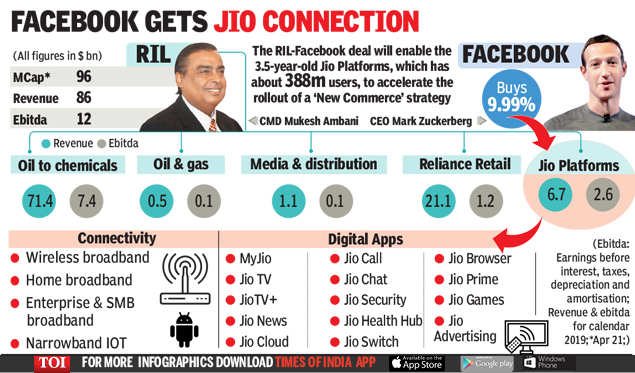 When the deal was signed?

The deal between Facebook and Jio company was signed on 22nd April 2020 when India is under the Lockdown period due to the effect of Coronavirus. Through a video conference call of many hours this deal was signed between the team of Jio and Facebook.

Anshuman Thakur was playing a key role behind this deal as he was continuously working through the video conference call without sleeping with Mr. Ajeet since 4 am in the morning and he was totally tired during this. When he finished his call with Mr. Ajeet Mohan then it was predicted the deal is completed. As per Mr. Anshuman he said, the talks were disturbed due to the Lockdown otherwise it was finalized until 31st of March 2020. 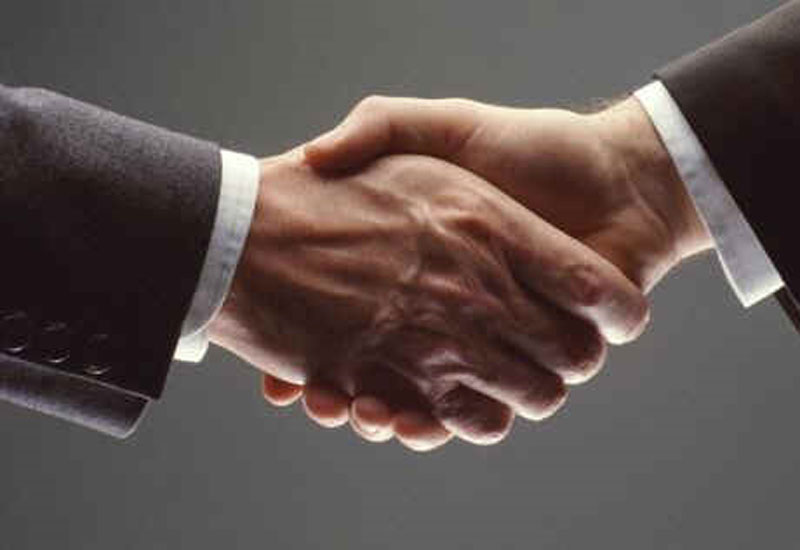 In the very near future, Jio mart, Jio’s digital new commerce platform, and what’s app, will empower nearly 3 crore small Indian Kirana shops (Grossery Shops) to digitally transact every customer in their neighborhood, “said Mukesh Ambani, Chairman of reliance industries. The consumers several benefits  like they can order more than 50,000 products from their nearby local shops by digital transactions as well. 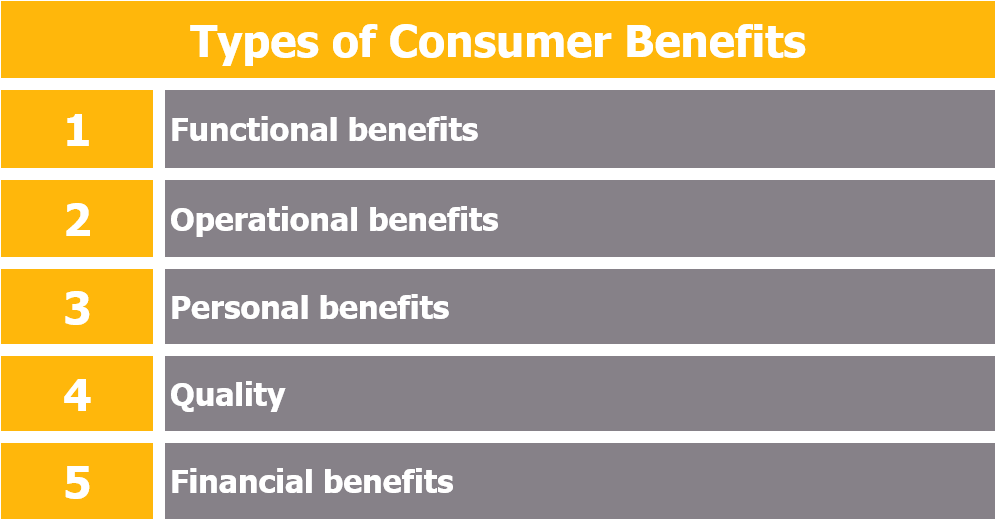 How Coronavirus is going to Affect India?