Siddhi Vinayak temple is a Hindu Temple dedicated to Lord Ganesha. It is located near Dadar (Mumbai) Maharashtra. It was originally built by Shri Laxman Vithu and Deubai Patil in the 18th Century. This temple considers as one of the richest temples in India. 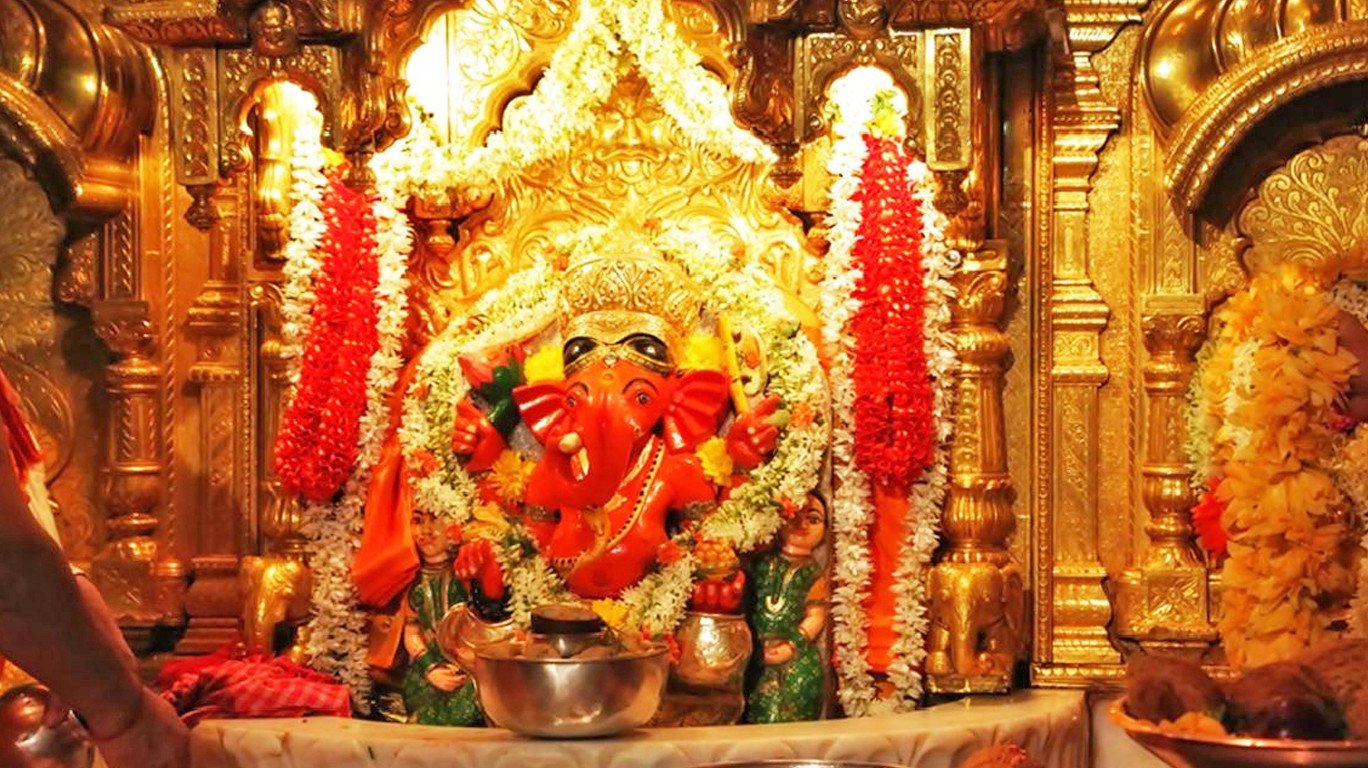 The architecture of Siddhi Vinayak Temple

The wooden door of this temple is carved with the images of Ashtavinayak. The temple has a small mandap with the statue of Shri Siddhi Vinayak also known as Lord Ganesha. The roof of this temple is gold plated and the central statue of Lord Ganesha located exactly under the dome. In the temple, there is also a Hanuman temple. The exterior of the temple consists of a dome that is lit up with multiple colors in the evenings and they keep changing every few hours. The idol of Shri Ganesha, which is about two and a half feet wide and made out of a single piece of black stone.

Why Siddhi Vinayak Temple is famous?

This Temple is very famous among politicians and having a great connection with Bollywood. This temple is also visited by international celebrities to seek the blessings of Lord Ganesha. Recently Tim Cook Apples’s CEO visits this temple during his India trip. This temple was constructed in the 18th Century and constructed on 19 November 1801. The temple was built by Laxman Vithu Patil and Deubai Patil. The original structure of the Siddhivinayak Temple was a small 3.6-meter x 3.6-meter square brick structure with a dome-shaped brick Shikhar. In the year 1952, a Hanuman temple is also constructed in the complex. The statue of Lord Ganesha here is believed to be self-manifested and grants wishes. 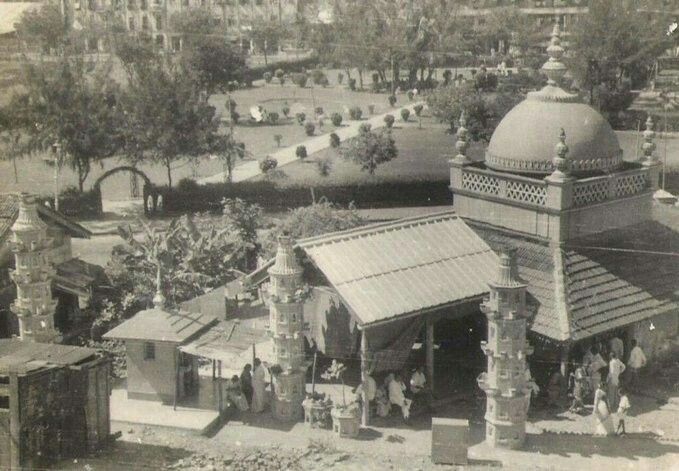 What is special in Siddhi Vinayak Temple?

This temple is famous all over the world as this temple visited by Bollywood and International celebrities. The inner dome of this temple is gold plated and today the Siddhivinayak Temple in Mumbai is a unique six storeyed construction with a golden dome on the top. This the black idol of Shree Siddhivinayak has a special feature, the trunk turns to the right which is not often found on Ganesha idols. 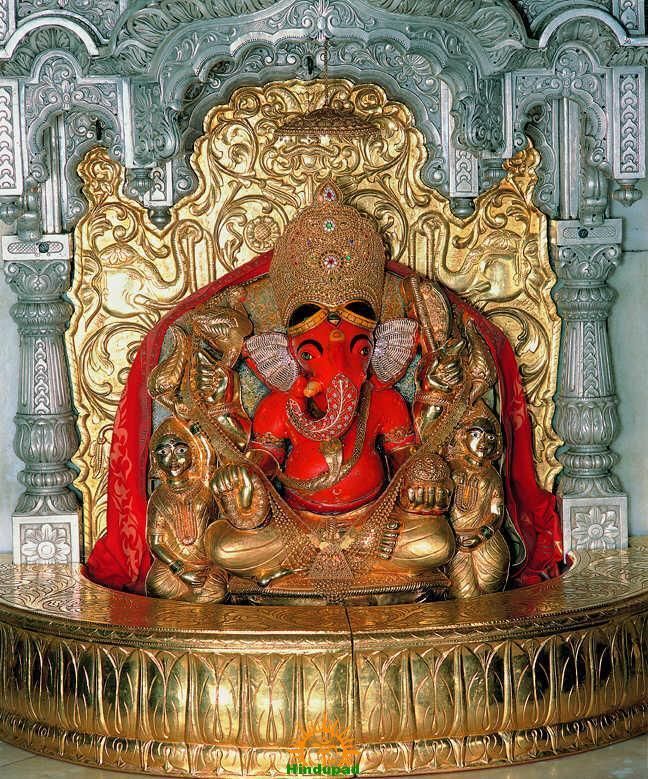 This is one of the busiest temples in the world Instead of that the shrine provides so many facilities to the devotees like Live Darshan, Online Pooja, Online donation, Special Darshan for senior citizens, physically challenge and Mother with infants. You can also buy a ticket of Paid darshan in just rs.50. Besides that This temple also provides facilities like footwear stand, drinking water, wheelchair, medical facility, washrooms and special queue for ladies and gents.

How to reach the Siddhi Vinayak Temple?

The Siddhivinayak is located in the state of Maharashtra which is also known as Mumbai (The city of dreams). Mumbai city is well connected with air from all highlighted cities of India. This area is called Prabhadevi where this temple is located and it is also very close to Dadar railway station which is just 10 minutes away from Siddhi Vinayak Temple. You can also hire a taxi or bus to reach this temple from every point in Mumbai. 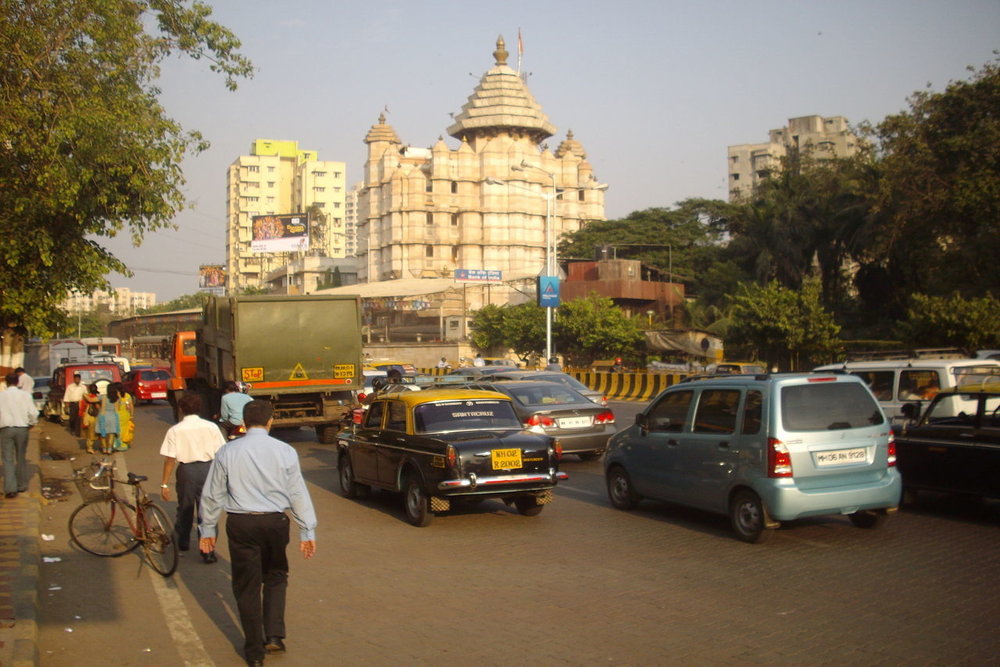 1. This temple considers as one of the richest temples in the country. The annual income of this temple is approx 100 million to 150 million.

2. There was an artificial lake made in the 19th century facing the eastern and southern side of the temple. This complex also having a colony having houses of caretakers of this temple.

4. The Siddhivinayak Ganesha idol is very unique and unusual as it was carved out of a single black stone and has Ganesha’s trunk to the right side which is not often in other temples.