Jagannath Puri is one among the most sacred cities of the Hindu religion like Kasi, Ayodhya, Mathura and Ujjain. It is the hall owed seat of Lord Jagannath, Subhadra and Bulabhadra. This city based on the Shares of the Bay of Bengal is a famous hart of domestic and overseas tourist all the year around. It’s lovely and sunny beaches and the glorious mood of the ocean waves enchants the visitors. Multitudes of people come to witness the lovely sunrise and sunset view at Puri. Thus the visit of Jagannath  Puri gives you an unique experience of visiting it’s famous temples along with Jagannath temple and enjoy the outdoor activities. It is one among the original Char Dham pilgrimage for the Hindus.

Location– This holy city is located 60 kms south of Bhuvneshwar, the capital of Odisha.

Since ages Puri has been the center of Hindu Pilgrimage and is known by name as Sri Kshetra. Jagannath temple known as Badadeula was invaded several times by the Islamic invaders from 5th century to 17th century. Thus the Jagannath temple is the pivot of ceremony of the city .Nearly 24 festivals are held annually in the temple complex. The most important festival is the Rath Yatra( Car festival) which has gained universal fame since centuries. 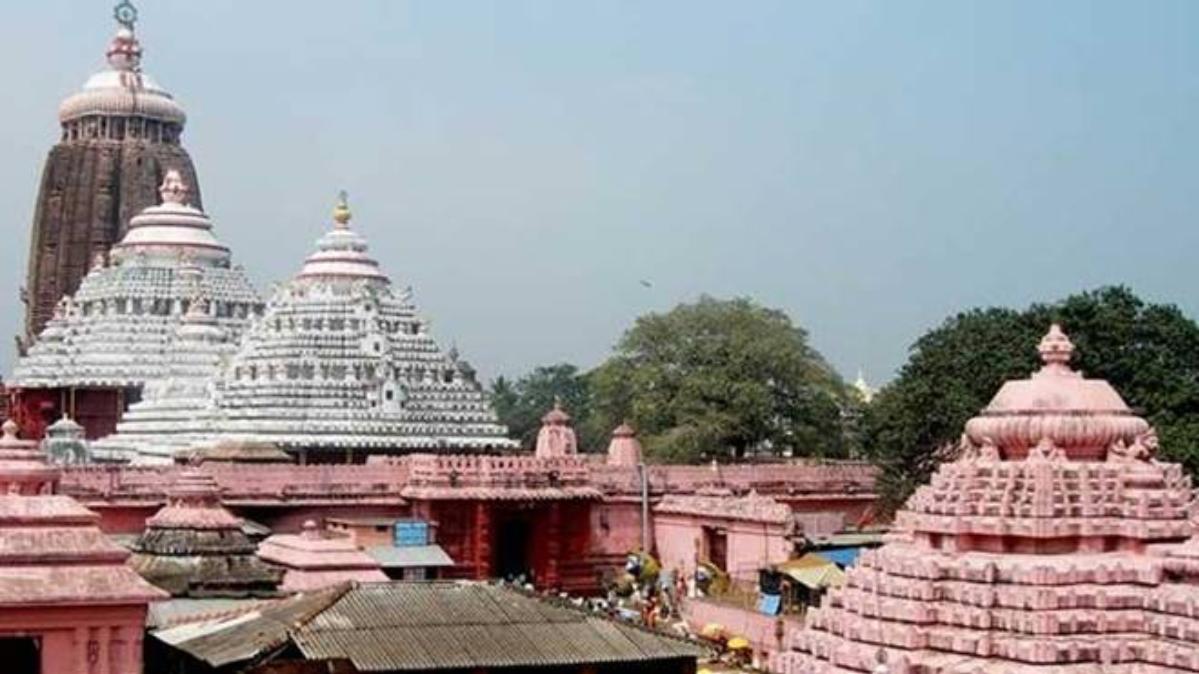 The divine above of Lord Jagannath built out of the unique Kalinga style of architecture stands on a plinth of 214 feet in height. According to historians, the temple construction was initiated by King Anantvarman Chondgang Dev. Thus the Jagmohan was built in 1148. Later another ruler Anang Bhima completed the temple in 1997, what we see right now. Thus the adoration of the deities kept on until 1558 when it was attacked by the Afghans. The sacred idols were kept in an island of Chilka lake and the worship was stopped. While Ramchandra Deva established his independent empire again the idols were restored to the temple and worship was restarted. The temple complex is 650 feet squire and comprises 4 chambers- the deul, the Jaganmohan, Nata Mandir, and Bhogamandir. These chambers are surrounded by 6 meters high wall. 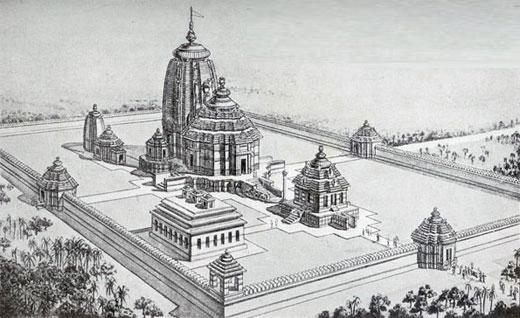 How to Reach  Jagannath Puri?

By Road: –  Puri is accessible from any port of India or Odisha by road. Very good moto cable roads link  Jagannath Puri to different cities of tourist interest. You can get there by hiring a taxi car or can avail the bus services which operate between Puri and Kolkata, Ranchi, Raipur, Durgapur, etc.

By Train: – Puri is well linked by the superfast trains to other cities of India

Read more blog :- Get To Know Before Visiting Taj Mahal

By Air: – Biju Patnaik Airport of Bhuvneshwar is the nearest airport to Puri. It is only 60 kms away from Puri and is connected with all metros of India like Delhi, Mumbai, Hyderabad, Bangalore, Chennai, Lucknow etc. 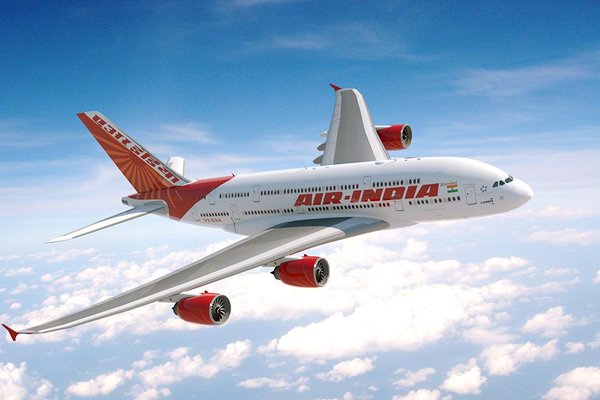 The fluttering flag from the pinnacle of the lofty abode of Lord Jagannath catches the attention of the localites and the pilgrims. It is tied to the Sudarshan Chakra of the Lord. This flag flaps in the opposite direction of the wind and the same is the case with Chakra. No matters from any part of the city you see, it faces you. 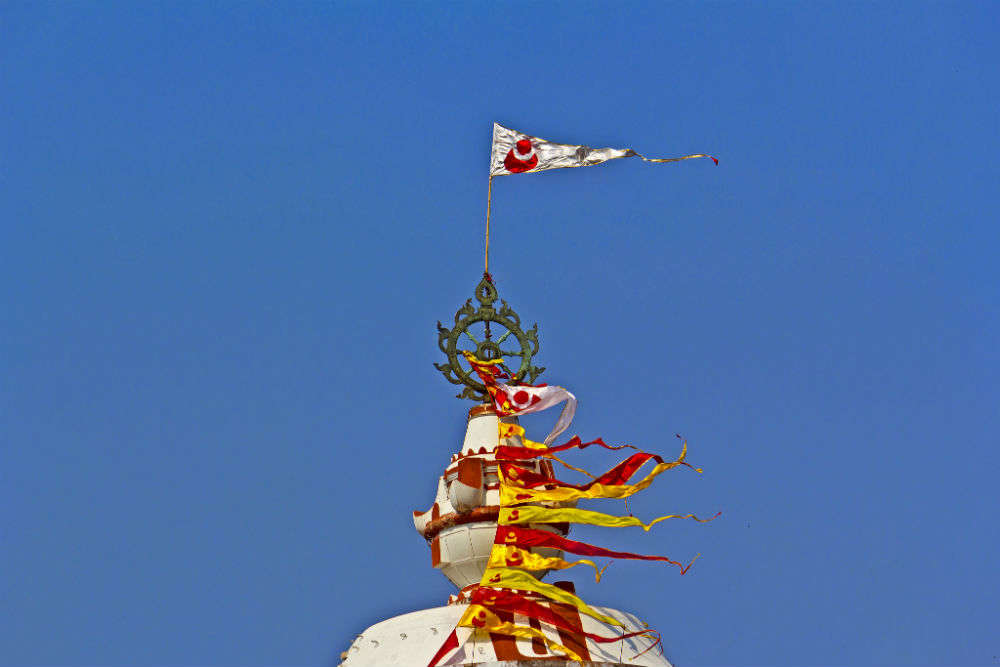 What is the Best Time to visit  Jagannath Puri?

The best time to visit Jagannath Puri is from October to January. This time is very conducive to freak out as the weather fluctuates between 15 to 25 Celsius and the major tourist spots in the city provide an enchanting look.

How many days needed for Jagannath  Puri Tour?

It all depends whether you want to go a pilgrimage tour or you want to include some other tourist attractions also in the travel plan. So from 3 to 6 days are ideal 3 days, in case you want to do it on leisure trip you need 5 to 6 days at least.

Day 1 – Upon arrival at Puri, you visit the famed stupa and do check in at the hotel. Later in the evening enjoy the evening Aarti ceremony at Jagannath temple. 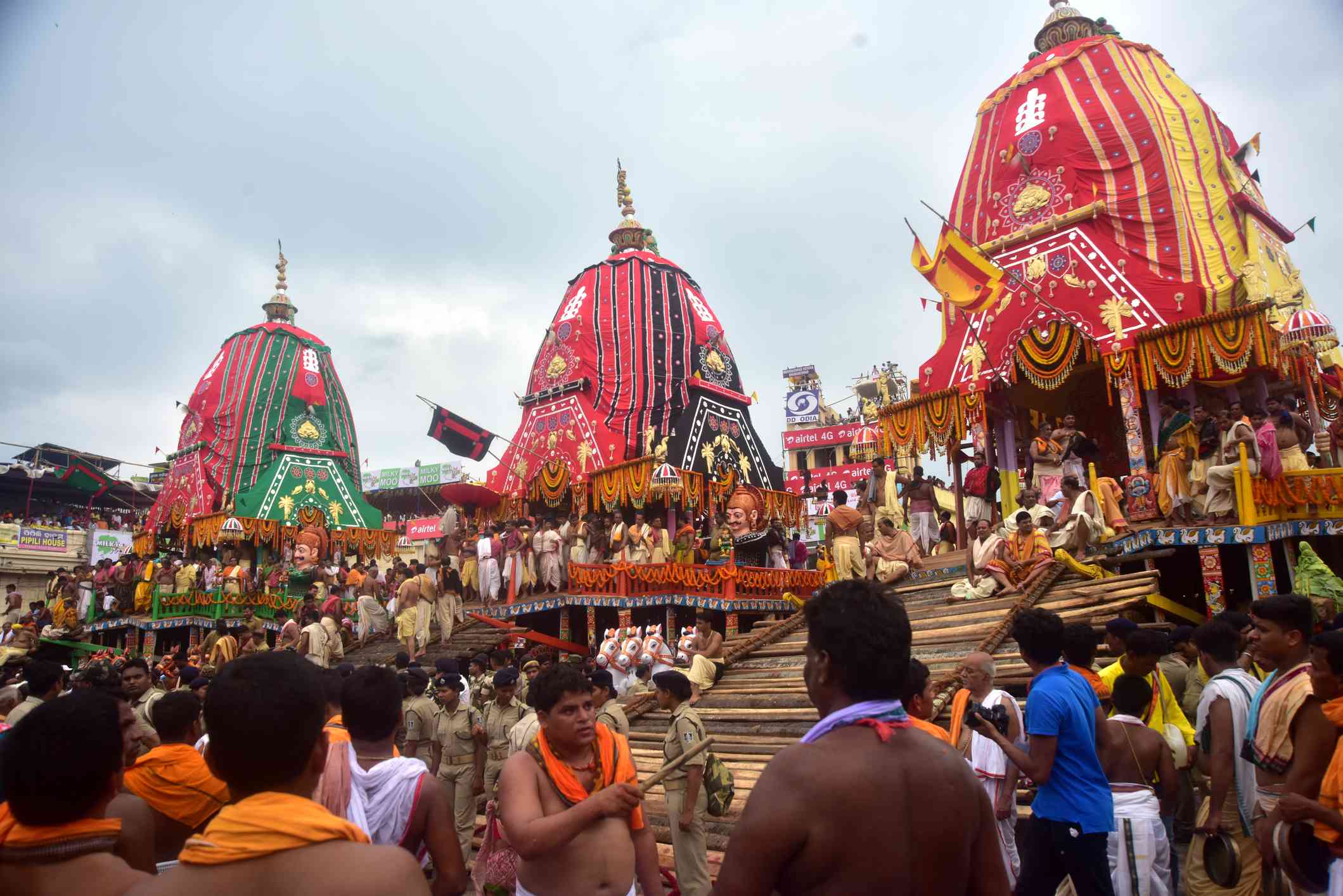 Day 2 – On the second day often proper breakfast embark on full day Puri tour and visit the nearly temples such as swargdwar etc. 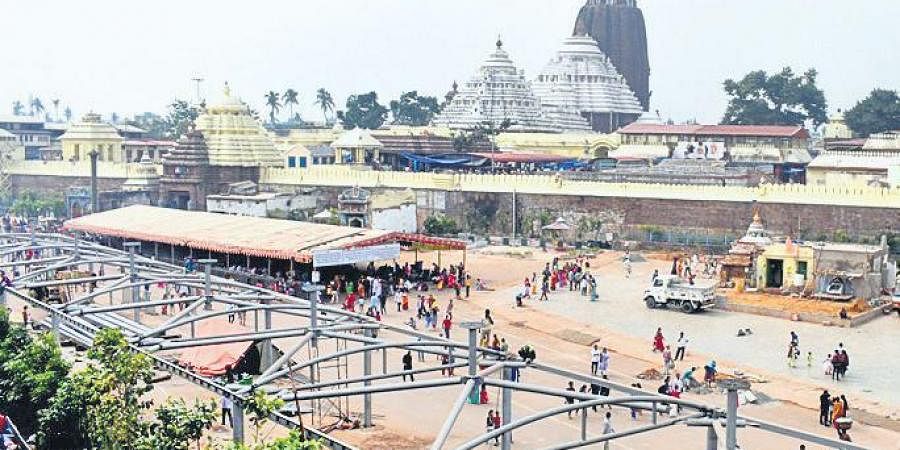 Day 3 – On the third day of your Puri tour you visit the world famous Chilka lake and en-route you get to see the other famous temples.

Day 5 – Today after breakfast proceed to visit Nandankanan Zoo, Langraj temple etc now leave to the airport or the railway station to catch your flight or train.

What festivals are famous in Puri?

Rath Festival – this festival of Jagannath Puri has universal fame. This car festival is linked with the presiding dieters Lord Jagannath, Bal Bhadra and subhadra in whichthey lake annual recreation vacation to another smaller sanctum which is located 2 kms away. Early July every year. This car festival takes place where millions of pilgrims come to witness it.

In this festivity these deities find place in their separate chariots and are pulled by the devotees to the Gundicha temple these rather are nicely decorated in different colours. This is a great spectacle of India culture and traditions. 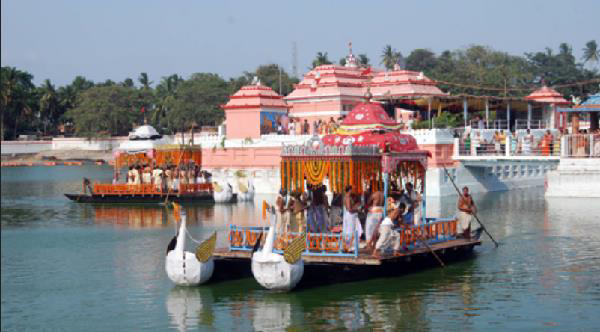 Nava Kalebara – This festival has deep religious significance in which the idols of the deities- Jagannath, BalaBhadra and Subhadra Change their on the forms. New idols are carved out of Chandra Neem trees with a prescribed norm. First daru (wood) is transported to the temple and with full pomp and show the vishvarkaramas (wood workers) start working for 21 days the new idols are enshrined with strict religious rituals.

Snavijatra – This festival is celebrated in the month of Jyostha (which normally is june) on the full moon. In this bathing festival the deities are brought out for public viewing. 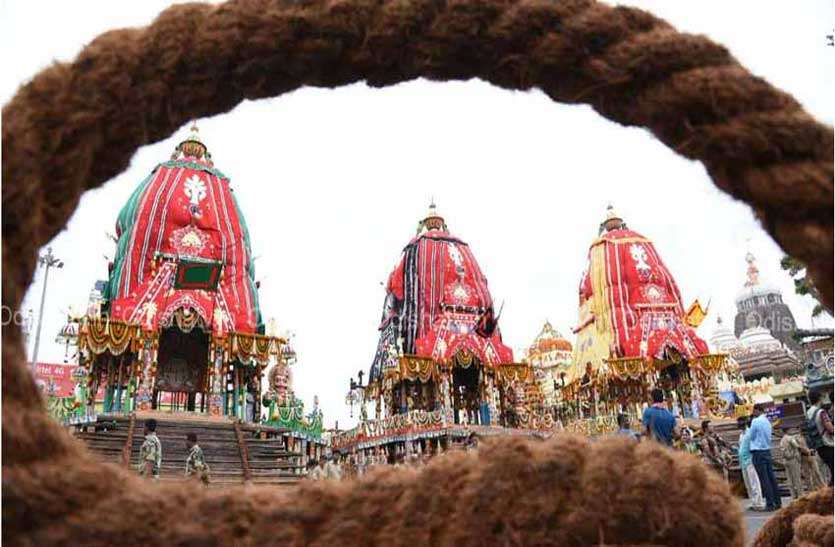 The Beach festival Puri – This is celebrated every year on first week of November. In this festival the local craft, cuisine and culture of odisha is exposed. 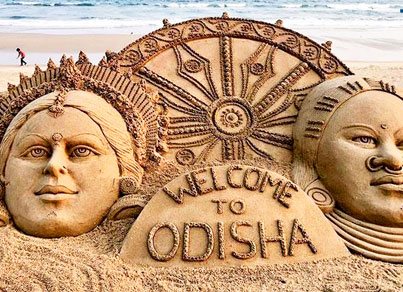 Tags: how many days needed for Puri tour?, How to reach Puri?, Jagannath Puri, Rath Yatra of Puri, What are the interesting facts about Jagannath temple puri?

Top 10 places to visit in Rishikesh