India can aptly be called the land of temples and religious places. Since ages humanity is in the search of diversity which has led to the worship of different gods and goddesses and the natural Phenomenon. In Hinduism the worship of the trinity of Lord Brahma, Vishnu and Shiva and the mother. Goddess forms. Besides these deities many other legendary and local deities are worshipped from place to place. In Rajasthan, Khatu Shyamji temple is one such example where Khatushyam is prayed by the followers across India. Location of Khatu Shyamji temple- This temple is located in the Sikar district of Rajasthan in the village bearing the same name. It can easily be reached from Jaipur, Agra or Delhi by car or by bus. This is nearly 80 km away from Jaipur. 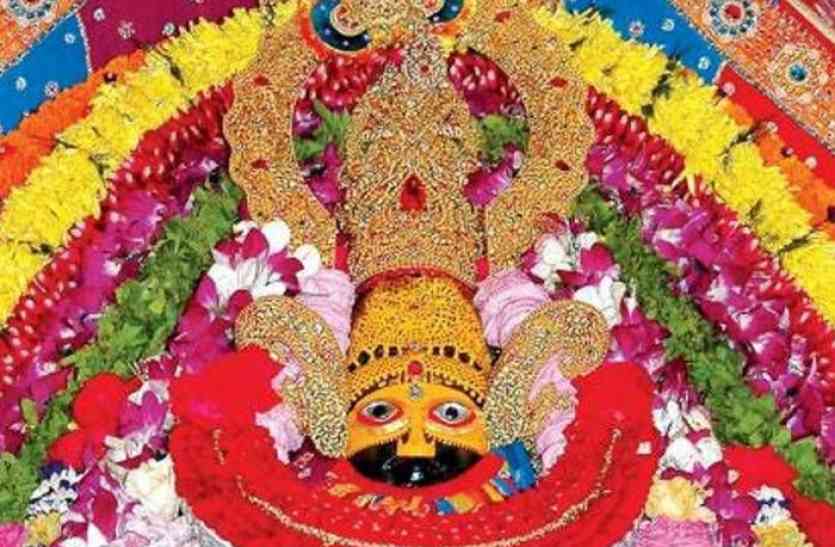 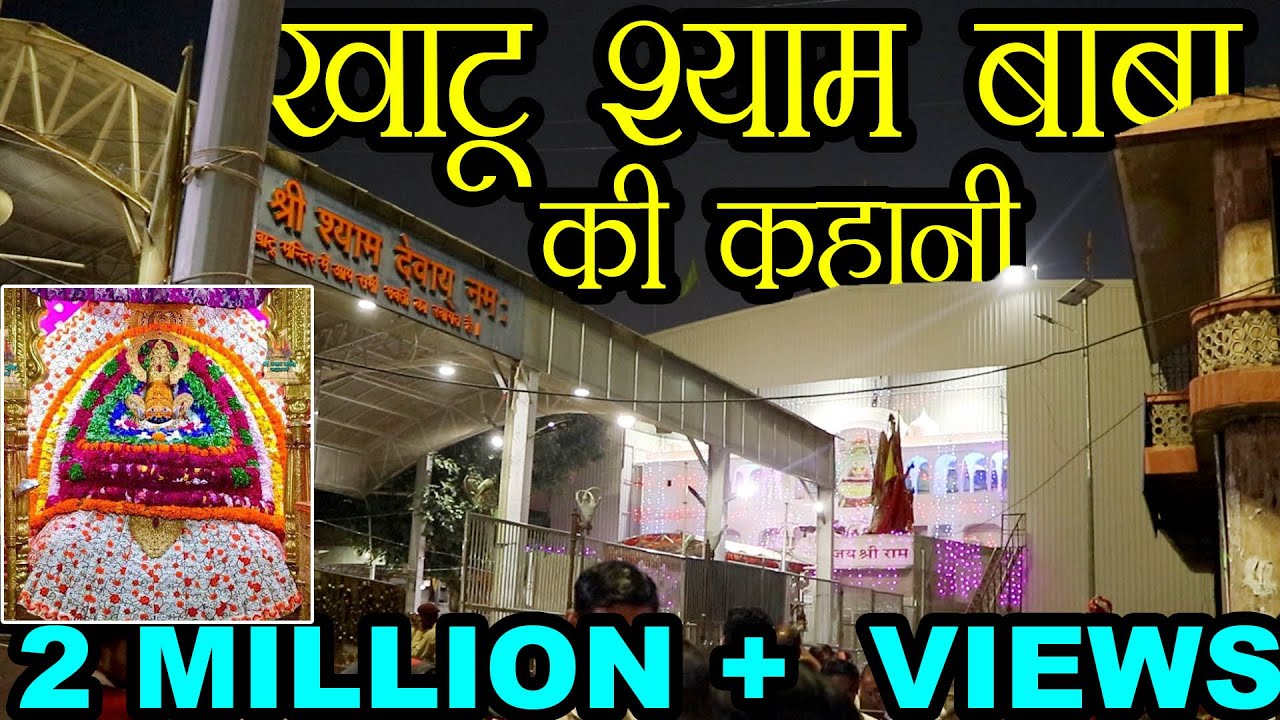 During the exile, while Pandavas were loitering after saving their lives in the Lackerous incident, Bhima encountered Hidimba. Hidimba gave birth to a son from Bhima known as Ghatokha. Ghatokha and his son Barbarik were known for their Valour and immaculate powers. Both the father and son sacrificed their lives in the battle of Mahabharat and involved in a fierce battle. Lord Krishna blessed Barbarik and announced that in the age of Kalyug Barbarik would be known and worshipped by the name of Shyam (One of the names of Lord Krishna).

The history behind the Khatu Shyam Temple

Khatushyam is considered as the helper of the poor and the needy. Thus the people who visit this temple say “Hare ka Sahara Khatushyam Hamara”. Khatushyam temple is dedicated to legendary Mahabharat character- Barbarik he is supposed to be the grandson of Bhima who was the second Pandav brother. Barbarik played a vital role in the great battle of Mahabharat and is appraised for his valor. Lord Krishna was much impressed with his bravery. At the time of his death, Barbaric desired to see the whole episode of the battle by his bare eyes. Lord Krishna fulfilled his desire and placed his head on a hilltop near the Kurukshetra battlefield. Thus he enjoyed watching the epic battle.

The folklore says that as Kalyug started his head was found in Khatu village in Rajasthan. The stories say that an amazing incident took place as the cow approached near the place milk started to flow naturally from the udder of the cow. Submerged in this miraculous happening the place was dug up and the head of Khatu Shyamji was discovered. Barbarik was given the name of Shyam by Lord Krishna.

How the Khatu Shyam Temple was built?

The awe-stricken villages were on the horns of a dilemma as what to do with the head of this great figure. Later they unanimously decided to hand over the head to a priest who engaged in the rituals for long. In the meantime the then ruler of the area Roop Singh had a dream of building a temple. Thus on the behest of Roop Singh Chauhan, this temple was created on the site and the idol of KhatuShyam was installed.

The Architecture of Khatu Shyam Temple The temple made by Roop Singh in 1027 A.D was modified by the other mainly a devotee. Diwan Abhay Singh renovated it in 1720 A.D. Thus the present temple took its shape and the rare idol was put in the main sanctum of the temple. The temple is constructed by using mortar, stones, and marble. The gates are highly ornate with the gold leaf. Outside the temple lies the prayer hall known as Jagmohan.

What is famous behind the Khatushyam temple? 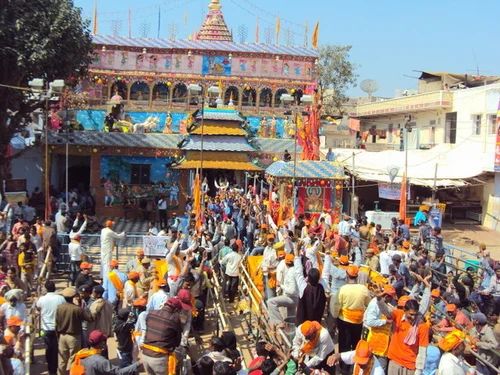 As you enter the temple you witness a great garden known as Shyam Bagicha. In the morning the flowers are picked and offered to Shyamji. Besides this, you see a pond known as Shyam Kund where you see lots of people having a holy bath. This is the place where it is conceived that the head of Shyamji was discovered. Another notable temple you visit close to the pond is the Gauri Shankar temple dedicated to lord shiva. There is a famous tale related to the temple that as Aurangzeb soldiers attacked the temple with spears and daggers, the fountains of blood. Started to ooze out from the Shiva lingam. Thus the soldiers took to their heels being afraid.

Know about Taj Mahal:- Get To Know Before Visiting Taj Mahal

How Tesu festival is related to Khatu Shyamji ?

In the North Indian parts the festival of Tesu is celebrated which symbolizes the adulation of the valour of Barbarik or Khatushyam. This festival is celebrated close to Dusshera. Children are seen with the Tesoos and they put oil lamps or candles inside it and involve in singing folk songs. The tesoo is made by stick looking like a skeleton decorated head. The effigy of Tesu marks the heroic deeds of Shyamji and is a great tribute to him.